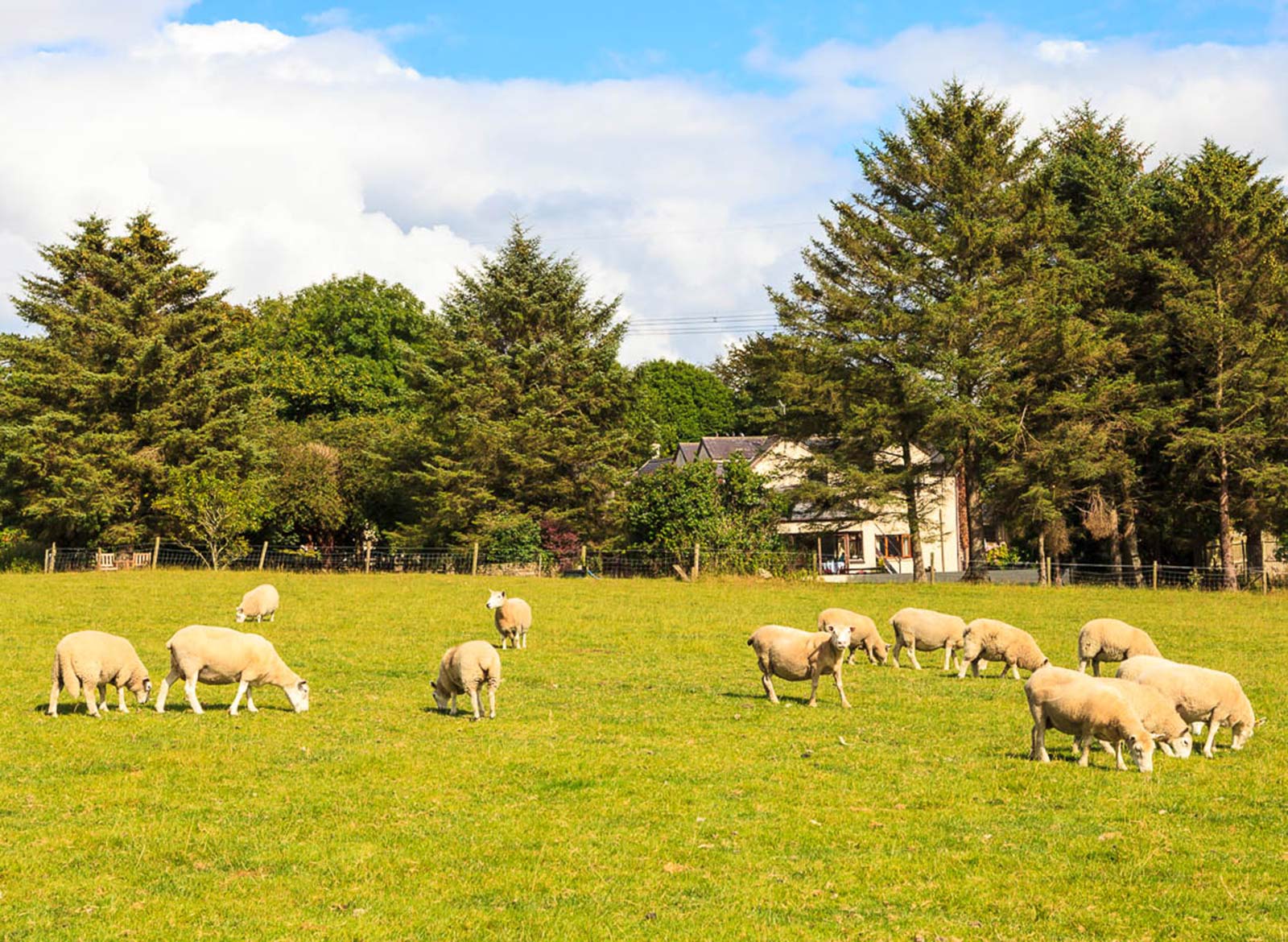 Pembroke Castle is situated within minutes of beaches and the breathtaking scenery of the Pembrokeshire Coast National Park. This mighty fortress is birthplace of Henry VII, father to the infamous Henry VIII and grandfather to Elizabeth I. Explore from the top of the lofty towers to the cavern deep beneath. A fascinating castle visit with stunning exhibitions, relating to the castle’s history, that will captivate all ages. Enjoy a picnic in the beautifully kept grounds, or on the roof of St. Annes’s Bastion and take in the views along the estuary. A visit to Pembroke Castle is not complete without a stroll around its tranquil waterway setting, and then on into the medieval walled town of Pembroke with its old buildings many of them housing, restaurants and speciality shops. Events are held every weekend throughout the summer months – for more information see www.pembrokecastle.co.uk

Manorbier Castle – About 6 miles from Tenby lies Manorbier Castle, the birthplace of the 12th Century scholar Gerald of Wales who described Manorbier as ‘the most delectable spot in Wales’. The remains of this picturesque seaside castle date to a period later than Gerald of Wales himself, and it was extensively restored in the 19th Century, but the view is timeless and excellent looking out to the tiny secluded cove of Manobier beach. Life-size figures enhance a family’s exploration of the castle and grounds.

Carew Castle and Mill – Carew Castle is justly celebrated as one of the most magnificent castles of South Wales. Its position is low-lying, but still prominent in the flat land around the tidal reaches of the Carew river. The castle stands at the end of a ridge at a strategically excellent site commanding a crossing point of the still navigable river.

Llawhaden Castle is located about 8 miles east of Haverfordwest, just off the A40. The narrow approach road into Llawhaden gives no hint that the great bishops once took refuge here. Even the village itself, quiet and rather secluded, hides the splendor of its medieval past.

Picton Castle was once the home to the Philipps family and a substantial number of friends and servants. Throughout the 17th and 18th centuries the Philippses of Picton Castle were the most powerful family in Pembrokeshire, exercising tremendous political, social and economic influence over all aspects of local life. A centre of squirearchal government, and a focus of local social and cultural life, functions which it has retained in some measure to the present day. Picton Castle is now owned by the Picton Castle Trust.

Cilgerran Castle stands on a precipitous, craggy promontory overlooking the river Teifi where it merges with the Plysgog stream. The Teifi here is just at its tidal limit, so the castle was able to control both a natural crossing point and the passage of seagoing ships.